The British Speedgolf Committee brings together a broad range of age and experience that will help us evolve and deliver our vision for Speedgolf in Great Britain. In the coming weeks,  we will publish more on that and how others may step up to play an active role in making Speedgolf accessible to a much wider community, something that we all want to nurture and develop for the sport we love.

Click on the photos below for our Committee Bios 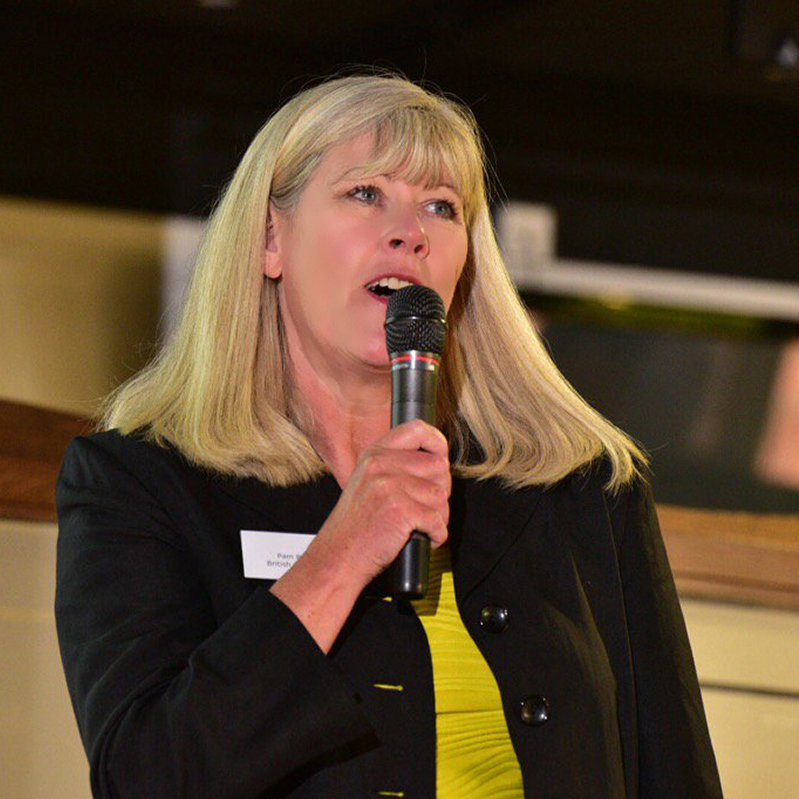 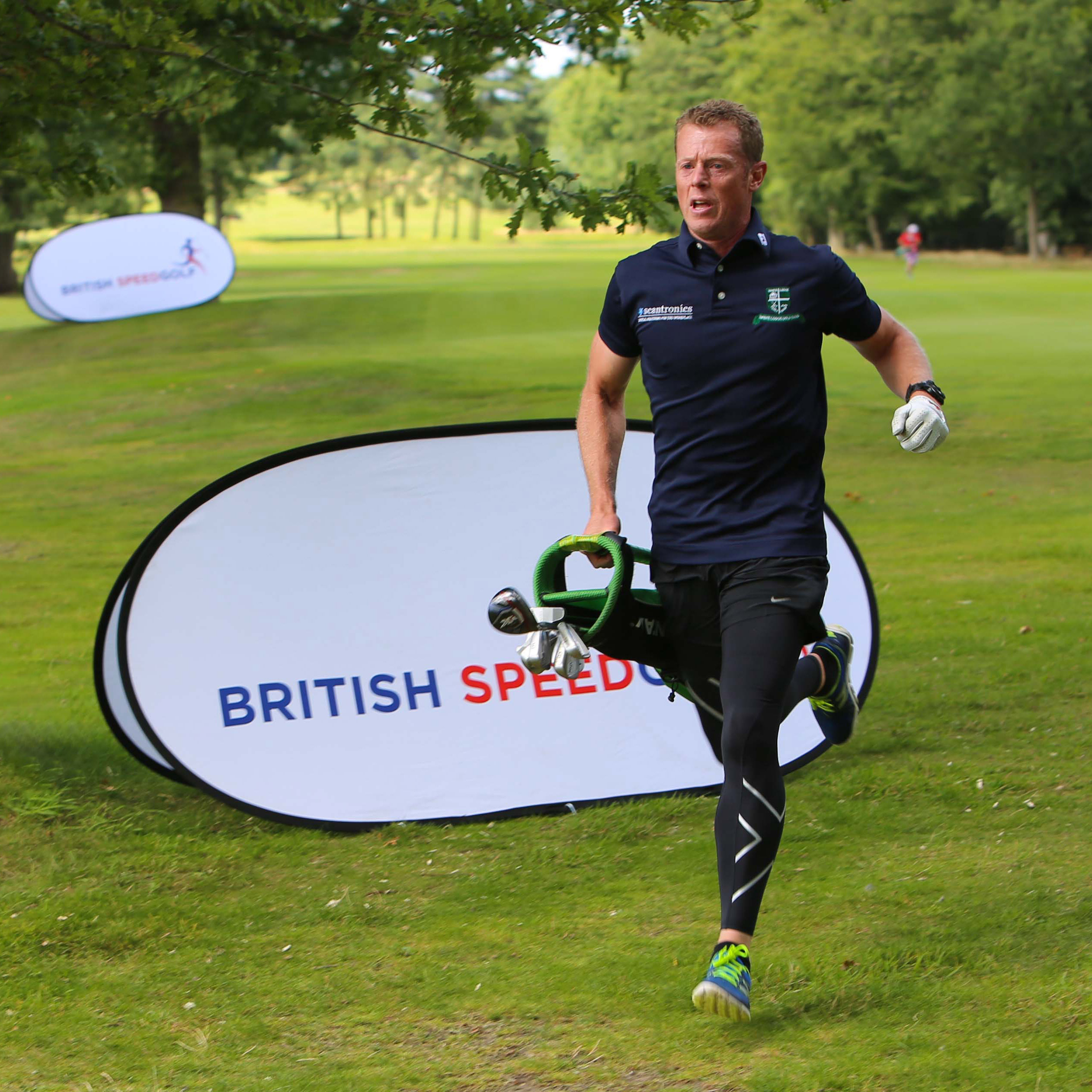 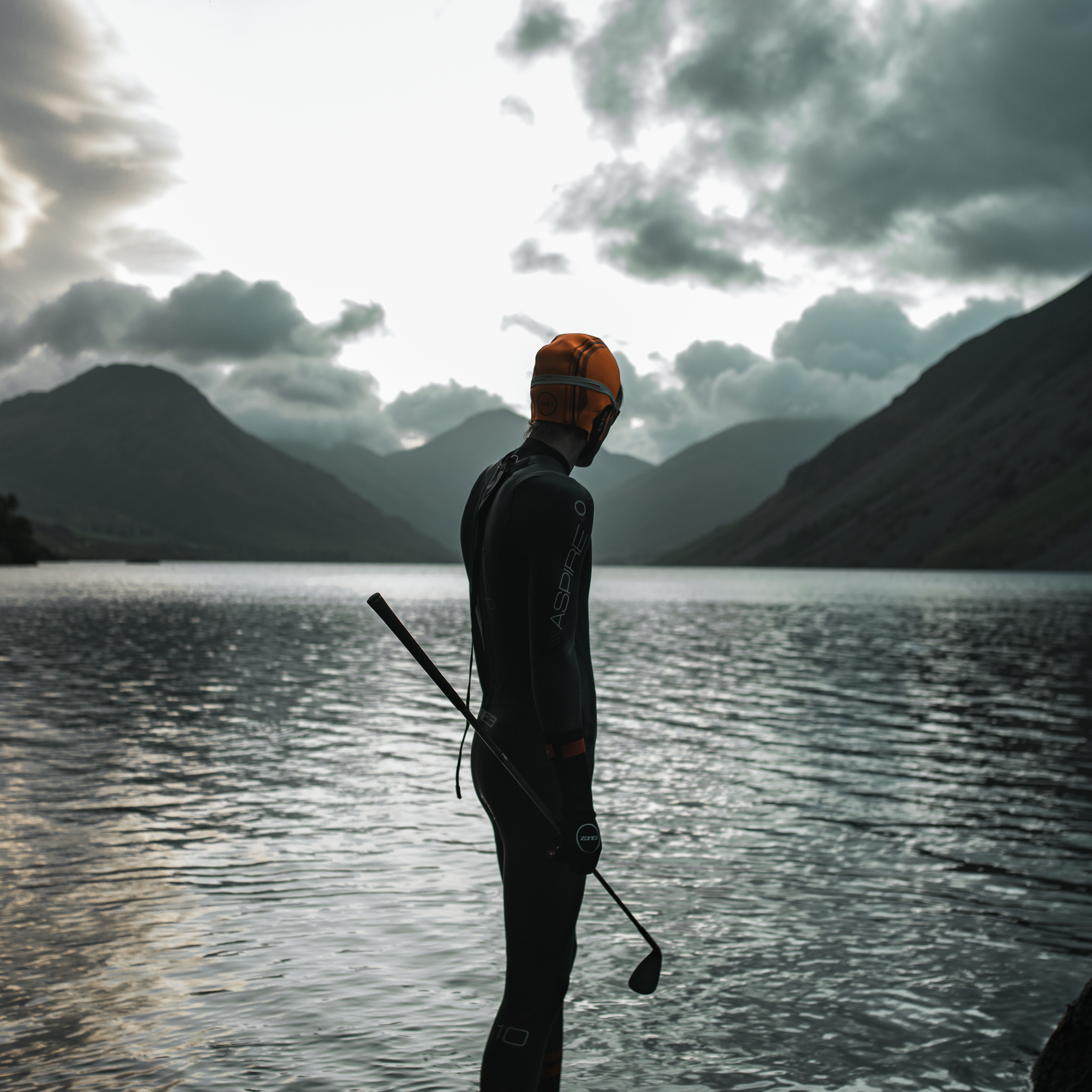 Reigning British Speedgolf champion, Chris retained his Championship title from his win in 2017. Chris is a former European Tour player and PGA Pro. He came third in this year’s World Speedgolf Championships and had the lowest 18 hole Speedgolf round in this year’s US Speedgolf Open; shooting an impressive 3 under PAR in just over 49 minutes. Chris has a forensic approach to Speedgolf and since his first World Championship foray in 2016, he has worked hard on his fitness to bring down his time to match his golf accuracy. His approach, which demonstrates the performance benefits of finding a rhythm and flow when playing Speedgolf, has established a consistency few around the globe can match. Chris brings a wealth of experience and expertise to the committee from his tournament experience to working in golf at the frontline teaching and coaching those with a broad range of ages and golf abilities.

Luke aka ‘The Iron Golfer’ starting playing Speedgolf mid way through arguably golf’s most stamina sapping series of golfing adventures. After climbing the UK’s highest mountain’s, cycling the width of our country, swimming England’s deepest glacial lake, and then running 60 miles along the River Thames with golf clubs, (to name a few) Luke found himself asking what next? At this time members from Hampstead Golf Club, London started asking when Luke would give speedgolf a go. In Lukes words “It was the first time I heard of the format and after a little research I knew the format was for me, the runners high, mixed with the pleasures of golf”. Luke is a uniquely dedicated and experienced golf professional inspiring and teaching people to become their best selves. 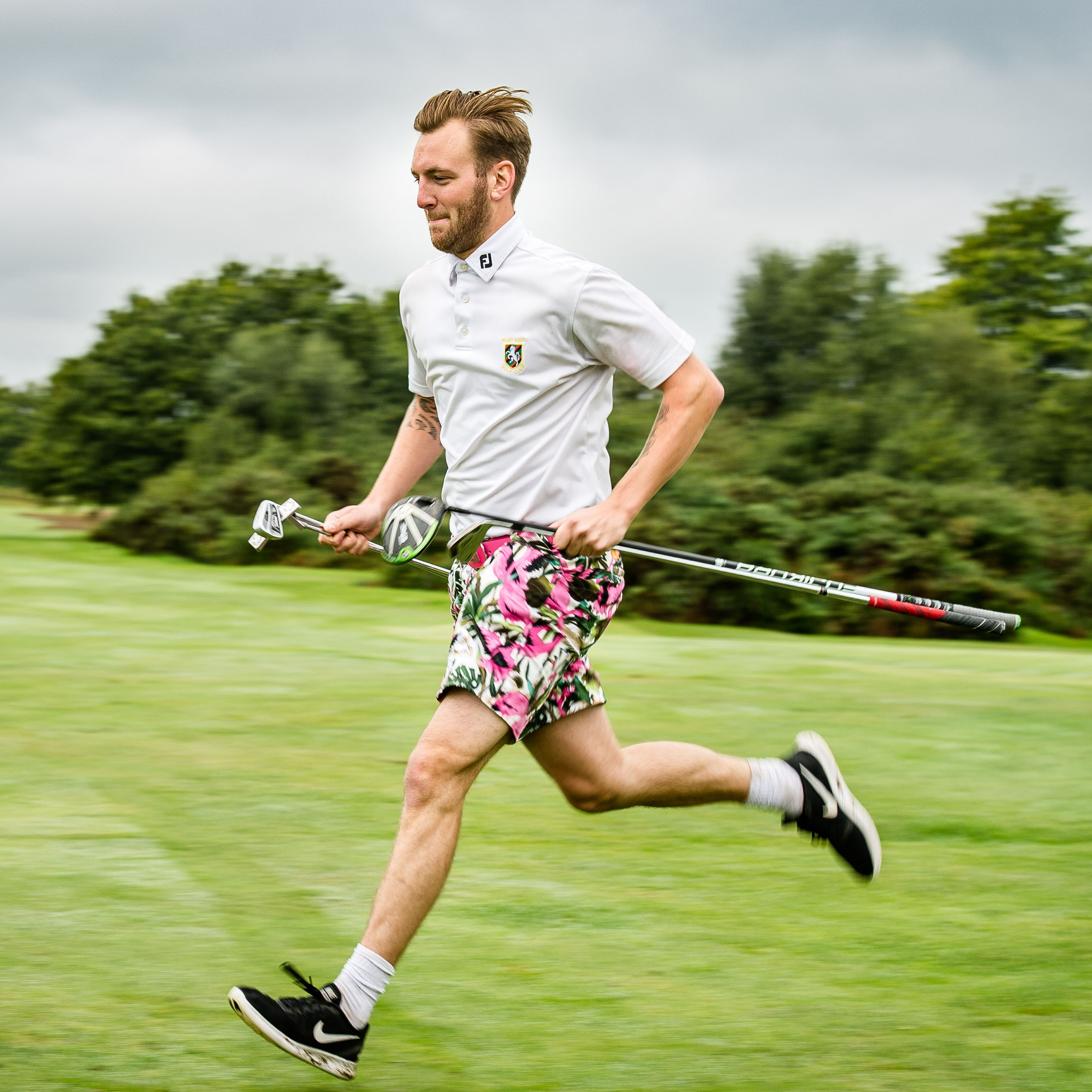 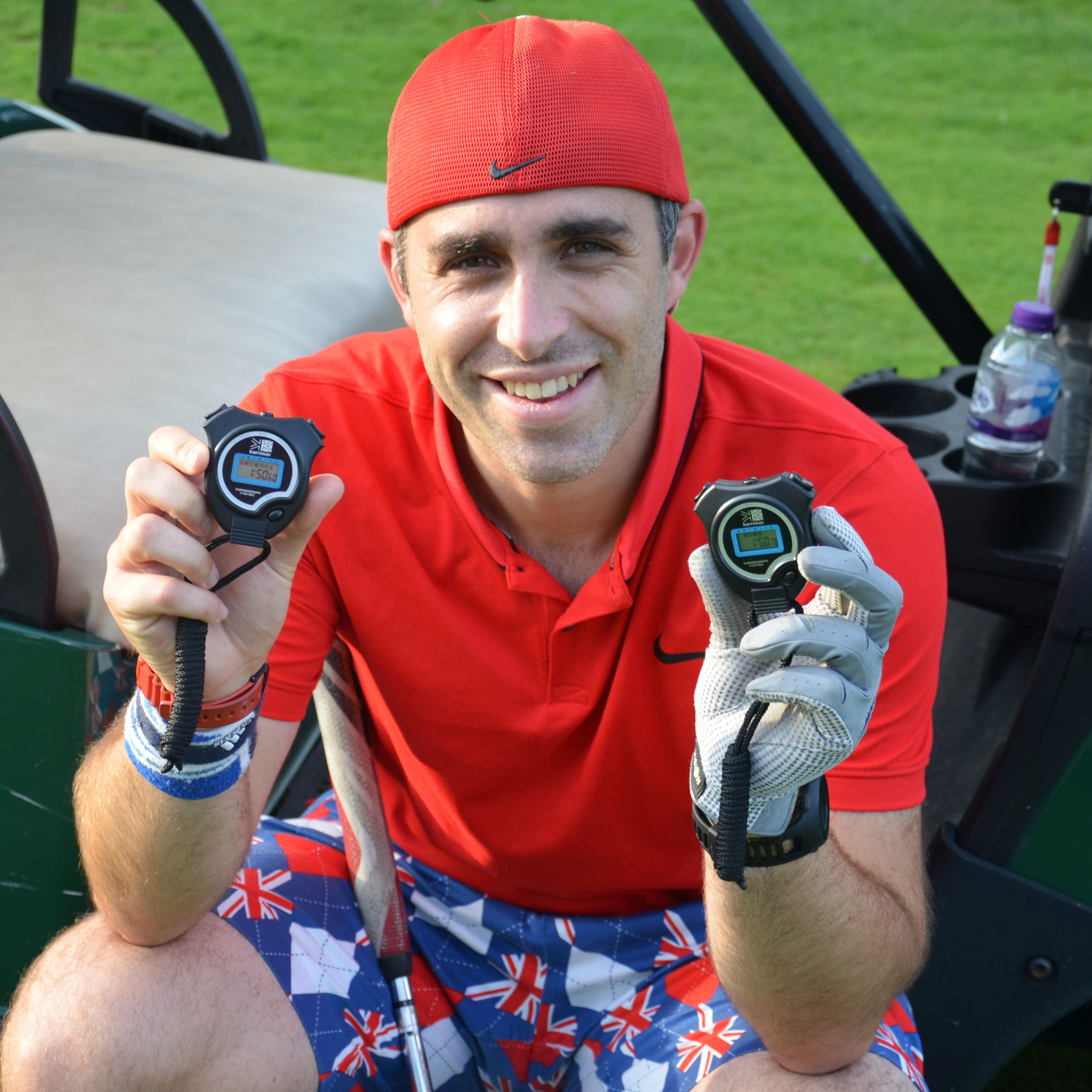 George Boxall exemplifies the camaraderie and spirit of Speedgolf. George is in his late twenties and has been playing Speedgolf since 2015. He is a low handicap golfer who has helped take Speedgolf to another level. George has earned a Top 3 placing in the last four British Open Speedgolf Championships, only being beaten by PGA Pros. In 2018, he attained his 1st championship title in the Inaugural British Speedgolf Pairs Championship with PGA Partner Tom Roberts. George also came 2nd in last year’s US Open, achieving the lowest score in the 18 hole round and this year produced the fastest round in the same event.  George, despite his young years, embodies the spirit and camaraderie of Speedgolf, always keen to share his knowledge and encourage others to give Speedgolf a go, whatever their ability and is simply a thoroughly nice bloke as anyone who has met him will testify. Outside of Speedgolf, George enjoys some competitive amateur golf and he has also attained recognition as a Guinness World Record holder for a golf endurance challenge with friend and PGA Pro Jay Kelly.

A Speedgolf pioneer since the very first test event back in 2014, Steve took a leap of faith and entered to compete in the Inaugural British Speedgolf Championships and was completely hooked.  As an enthusiastic amateur golfer and PE Teacher, Steve was intrigued with this sport combining golf with running. He soon discovered that Speedgolf was a great vehicle for fitness, as well as weight loss and to his surprise he also found that contrary to expectations, Speedgolf actually improved his golf game, enabling him to reduce his handicap for golf! Steve always likes a challenge and travelled to Chicago in 2016 to compete in the World Speedgolf Championships. This inspired him to set himself a massive personal goal of setting a Guinness World Record for the fastest hole of golf.  He succeeded in 2017 by completing a 500-yard par-five hole in just 1 min 50.6 sec. As well as setting a bar for others to challenge, Steve successfully demonstrated the possibilities of a ‘hole in run’ and firmly put Speedgolf in the spotlight.