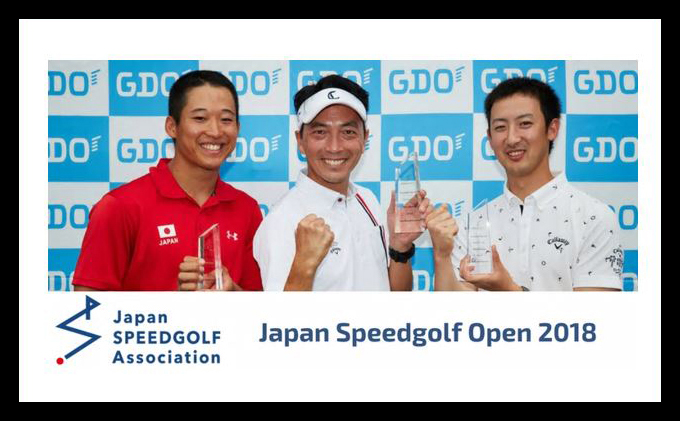 Speedgolf Japan hosts the largest field in a National Championship!

The Japan Speedgolf Open 2018 was held on 1st December at the One-way golf club in Ibaraki province, Japan. In Japan, having lunch at the club house  restaurant after 9 holes is common, but he European influence of playing 18 holes lends its name to the club , one way through! The Speedgolf championship at this club was truly something to behold

Joe Matsui defendeded his title and won the tournament to give him 5 successive championship wins. His speedgolf score (SGS) was 129.49 with a golf score of 81 and run time 48 minutes 49 seconds. 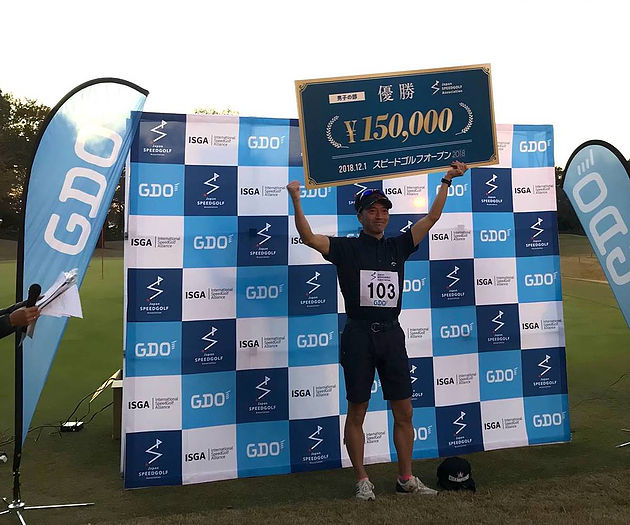 In the Women’s professional section, Mika Nakayama won with a speedgolf score of 158.25 with a golf score of 83 and a run time 75 minutes 25 seconds.

103 competed at the championships, making it the largest in the history of a national Speedgolf event. Other notable entrants were Anna Minami, Tatsuhiro Tsurumi and Ken Kosugi an  Ambassador of the Japan Speed ​​Golf Association, a former world record holder of the Ultramarathon.