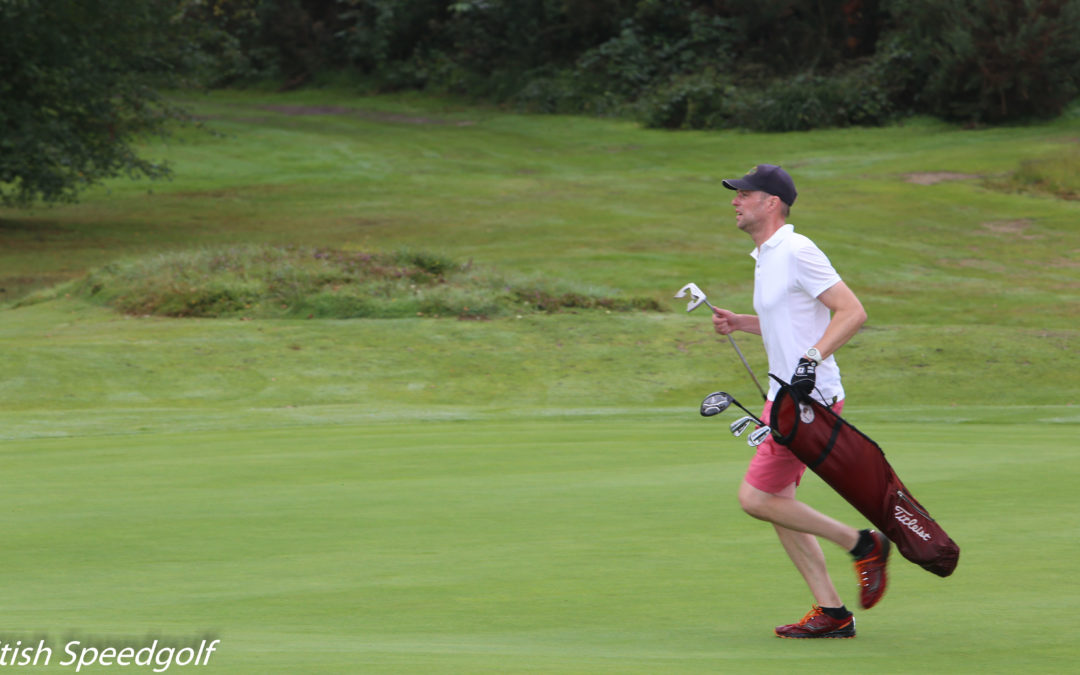 It all started with a nonchalant comment from a club member strolling through our bar.  Avid runner and golfer, Paul Katchmar, asked me if I had ever heard of Speedgolf.  He had never tried it but stumbled upon the sport on YouTube.  A few days later I remembered the comment and did my own Internet search.  It seemed interesting enough, so I rounded up a few buddies and we gave it a go later that week.  We tried nine holes.  By the fifth hole I was struggling and out of breath but by the ninth I was hooked!

Three years later, my wife and I have gone from just us to a family of four.  Add business life to the mix and there isn’t enough time in the day.  Speedgolf has been the perfect answer.  Golf (for some fun) and fitness (so my wife doesn’t throw up when she sees me without a shirt) has been a great combination. 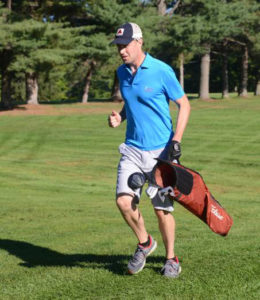 Additionally, being the owner/golf professional at a golf club in New York State, I see Speedgolf through a business lens as well.  At first I was hesitant as Speedgolf seems to be the antithesis of the conventional game.  However, after playing it myself and seeing the clientele it brings, I do everything to embrace it at our course.  Speedgolfers who have tackled Rome Country Club have been nothing but courteous, pleasant, and protective of our course.  Speedgolf is another great avenue to grow the game as our personal time demands are ever increasing.