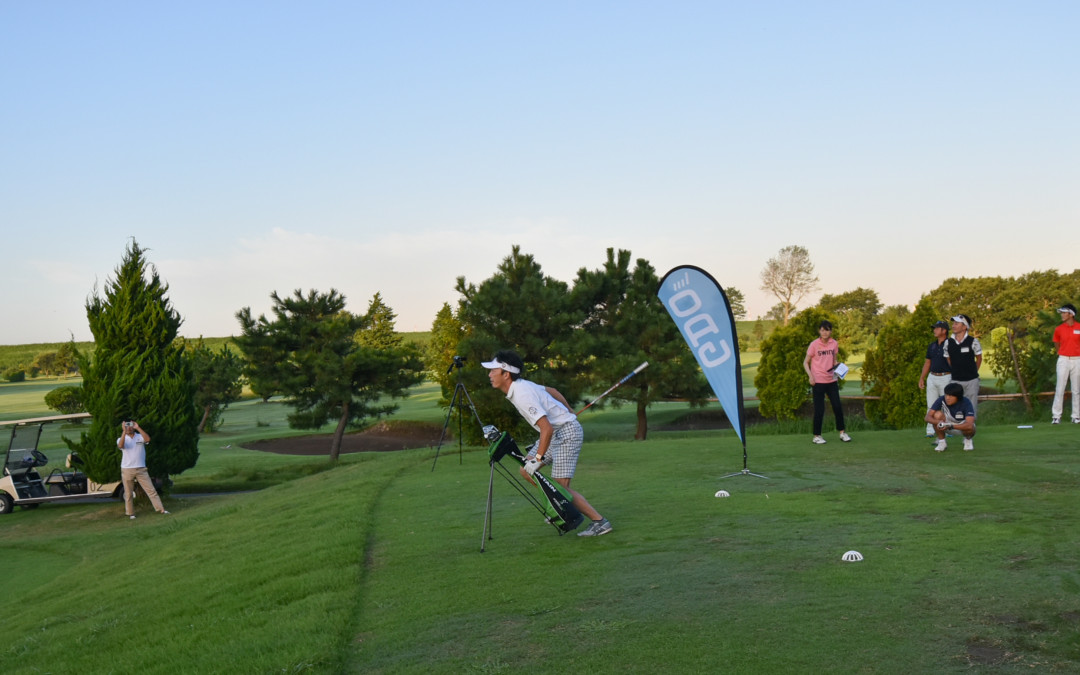 An impressive field of 41 players  competed at the championships and the event was staggered over 3 days at The Asia Toride Country Club, but it was Joe who dominated the field and won; his Speedgolf Score was 149:59 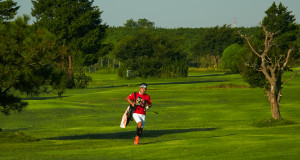 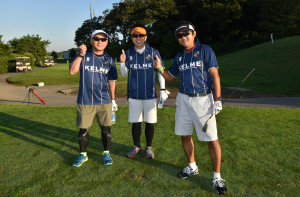 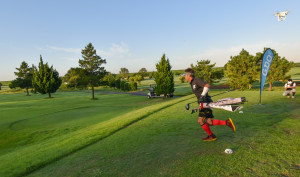 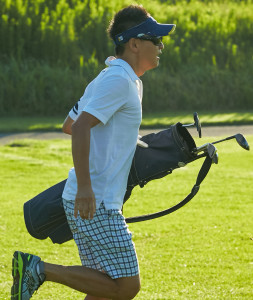 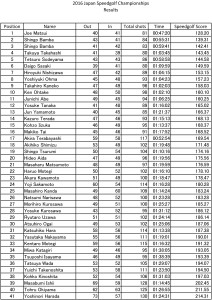 This year it was great to hear that the field included 5 women and also included a marathon runner and a Japanese celebrity. Like many territories around the globe, Speedgolf is gaining momentum in Japan, attracting a range of participants from the golf and running community.

Watch this short clip of Joe Matsui competing at the championship, courtesy of Speedgolf Japan; his next challenge will be to compete amongst the best Speedgolfers on the planet at the World Speedgolf Championships in Chicago in October 2016.