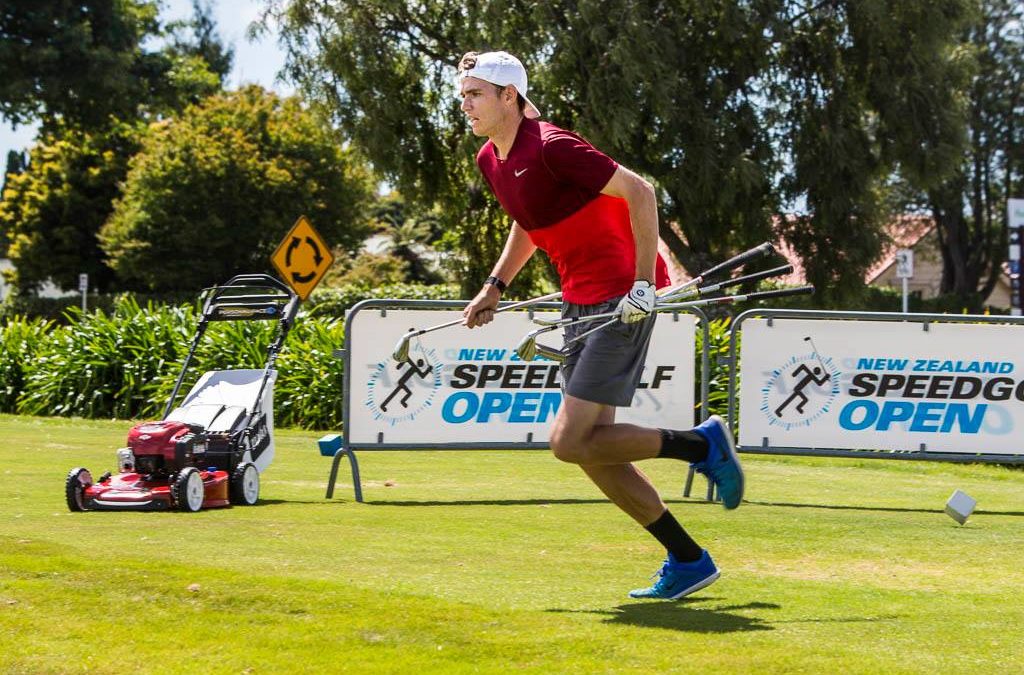 Local success for Steven Holloway who broke the course record beating the reigning World Champion plus a New Zealand Olympian at the TORO New Zealand Speedgolf Open in Rotorua. 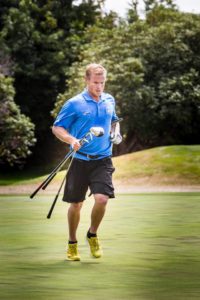 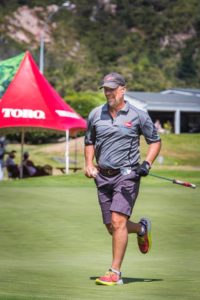 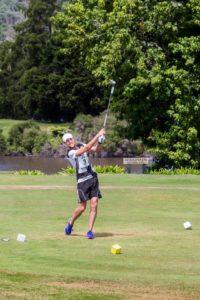 The TORO New Zealand Speedgolf Open (4th & 5th March) marked the first major Open Speedgolf Championship around the globe for 2017 and attracted a record number of golfers and runners alike to the Rotorua (Arikikapakapa) Golf Club, as they attempted to complete a round of golf in the shortest time possible. 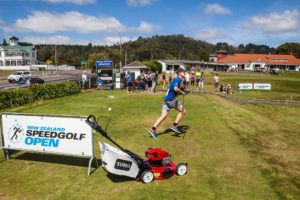 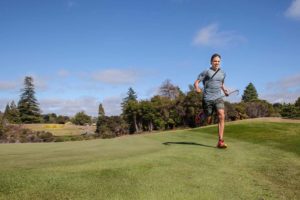 World Speedgolf champion Jamie Young (USA), New Zealand athletics Olympian Nick Willis and last year’s champion Kiwi Richard Olsen were top seeds from the outset, but it was Holloway, 31, who topped the leader board after the first 18 holes on Day 1 shooting 73 in 43.44 minutes. That gave him a Speedgolf score of 116.44 (the sum of his time and golf strokes).

Holloway was thrilled with the result and said an improved putting performance was the key to taking home the title for the first time.

“My putting improved a lot. My approach shots didn’t work as well on Saturday but after taking a bit more time my putting finally paid off.” he said. 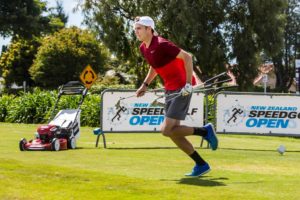 Not to be outshone, in the women’s field last year’s champion Liz McKinnon of Auckland and fellow former New Zealand tour professional Renee Fowler, from Wellington, dominated. Liz McKinnon retained her crown hitting an overall score of 271.59 over the 36 holes. Fowler was second (292.40) with Auckland’s Pam Greenhalgh came in third (299.42). 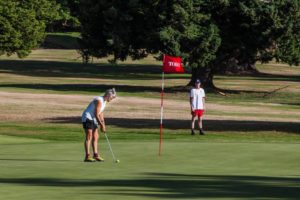 This year’s event welcomed players of all abilities proving the sport is not just for elite golfers and athletes, but a fun sport for everyone!