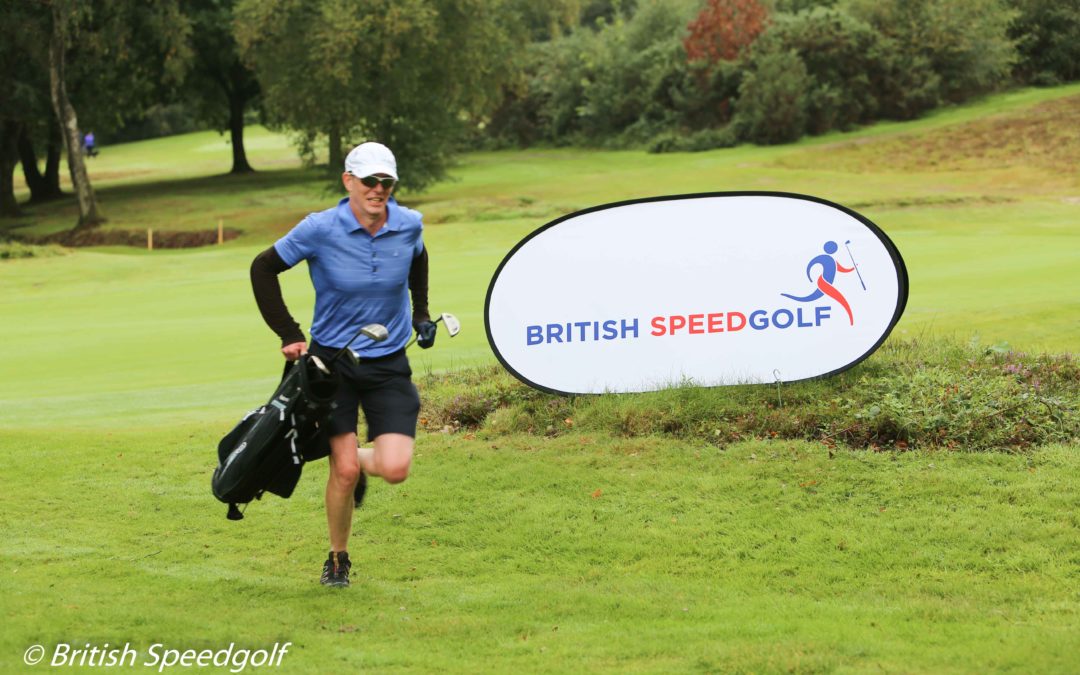 Baberton Golf Club on the outskirts of Edinburgh broke new ground by staging the first ever Speedgolf tournament to be held in Scotland . Speedgolf is a fun new way to bring Golf into today’s hectic world.

Pam Painter from British Speedgolf comments “It is fantastic that Baberton Golf  Club is the first to introduce this 21st Century format to a country recognised as the birthplace of golf. This fast, more athletic sport is also great for fitness and I am sure will compliment a range of initiatives aimed at increasing the pace of play.”

Barberton GC is a challenging course characterised by its undulating terrain. The course features incredible views of the Pentland Hills to the south, the Ochil Hills and Forth Bridges to the north and Edinburgh Castle and the Edinburgh Skyline to the east. 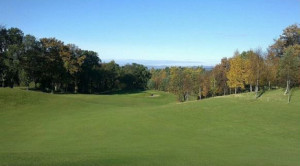 And so to the event. Held on an exceptionally windy day across the heavily undulating front 9 holes at Baberton , the 2876 yard measured course proved a real test for this new sport and its competitors . Pre tournament favourite , 6 handicap Triathlete Colin Turner had an early hiccup in carding a 9 at the par 5 second before signing off on a 47 , he more than made up for this “ disappointing” score by completing the 9 holes , in 21minutes 31 seconds giving him a Speedgolf  score of 68:31 . First out , this looked like an unassailable lead until the last person in , 15 year old Murray Cannon completed the 9 holes in an impressive 26 minutes 50 seconds dramatically holing an “ exhausted “ 10 footer on the 9th for a score of 41 shots and a combined Speedgolf Score of 67:50.

The event was played with great camaraderie and created a bit of a buzz in the clubhouse afterwards .

Alan Goodman, Captain of Baberton GC commented “ I’m sure participation and numbers will continue to grow as we stage more events of this type. We are proud to have hosted the very first Speedgolf Event in Scotland and in the process set an official Scottish Record. It is also fantastic that a 15 year old has thrown down the gauntlet for others to challenge”

Due to exam commitments next summer, young Murray has stepped aside to enable Colin Turner to go forward into 2017’s British Open Speedgolf Championships held in Sussex. The date is to be confirmed but is normally in mid-late August, the current British and reigning World Speedgolf Champion is Ireland’s Rob Hogan but perhaps it will be a Scot who takes top honours next year!